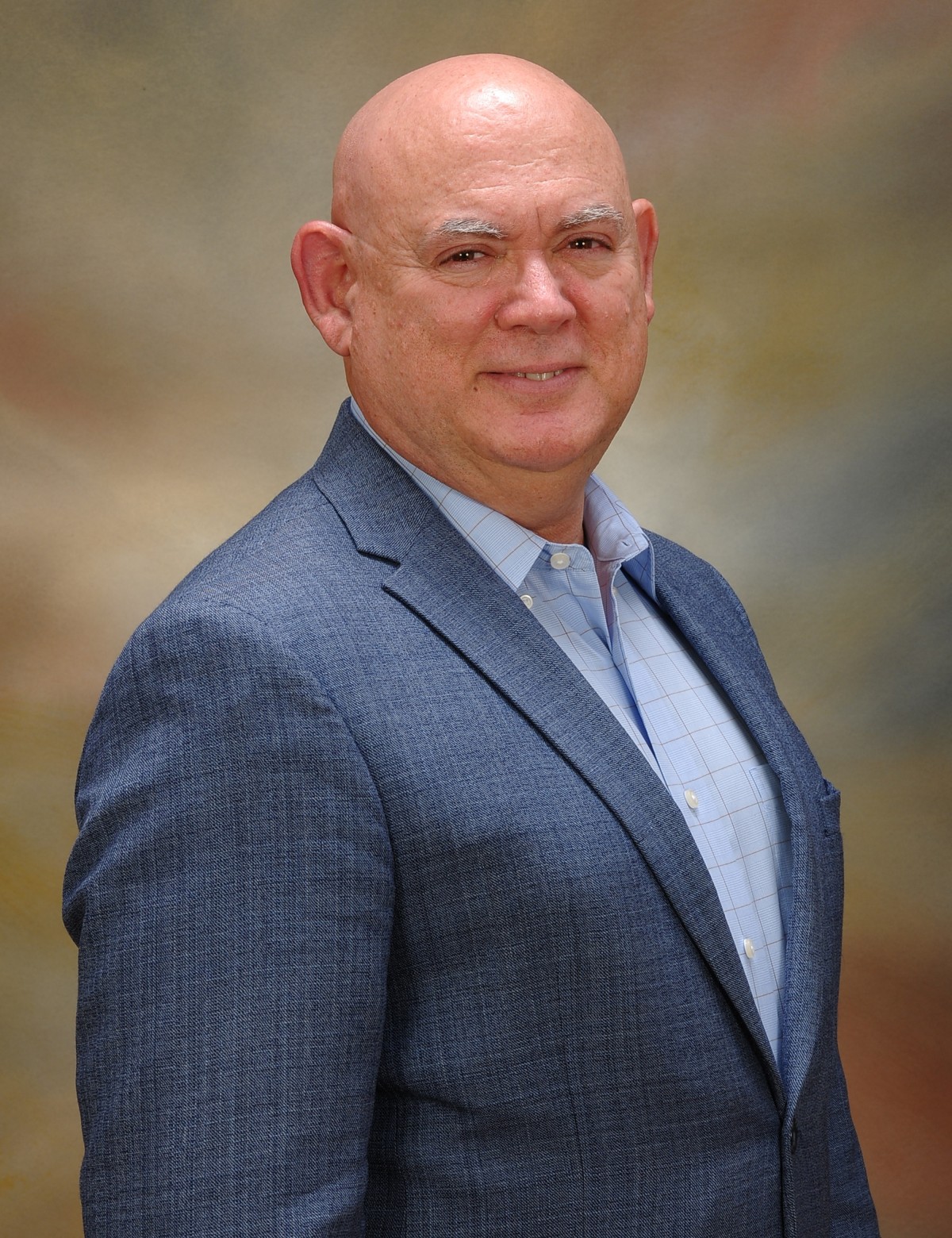 Suicide is a complex and alarming public health issue that causes pain to hundreds of thousands of people each year. Suicide continues to be one of the fastest-growing epidemics around the world and is a leading cause of death in the U.S. In fact, the U.S. suicide rate in 2020 was 30% higher than in 2000, with nearly 46,000 deaths due to suicide. In the same year, there were an estimated 12.2 million Americans that seriously thought about suicide, while 3.2 million planned an attempt and 1.2 million actually attempted suicide. With September serving as Suicide Prevention Month, it’s an opportune time to remind ourselves of the signs and risk factors of suicide and know how to get help when it's needed.

One of the most troubling aspects of suicide is it can impact people of all ages, groups and backgrounds. Suicide and suicide attempts also affect the health and well-being of friends, loved ones, co-workers and the greater community. When people die by suicide, their surviving family and friends can experience a range of difficult emotions, like anger and guilt, and may even have thoughts of suicide themselves.

Fortunately, suicide is preventable and all of us can play a role in promoting prevention. Knowing the warning signs and risk factors of someone who may be contemplating suicide can have a significant impact. According to the American Foundation for Suicide Prevention, some of the most recognizable signs of potential suicide include:

There are also many risk factors that can increase the chance someone might attempt suicide, including:

If you or someone you know is struggling with a mental health condition, like depression, or exhibiting these warning signs and risk factors, please seek help immediately. Behavioral health professionals are devoted to your mental well-being and are there to help whenever you need them. The Suicide and Crisis Lifeline is available by calling 9-8-8 and offers free and confidential emotional support 24 hours a day, seven days a week to those in suicidal crisis or extreme emotional distress.

Maria Parham Health provides many behavioral health support services, including a behavioral health facility at Maria Parham Franklin in Louisburg, and is staffed by a highly trained team of providers, nurses and support staff. To learn more about the services provided, visit MariaParham.com/maria-parham-behavioral-health.